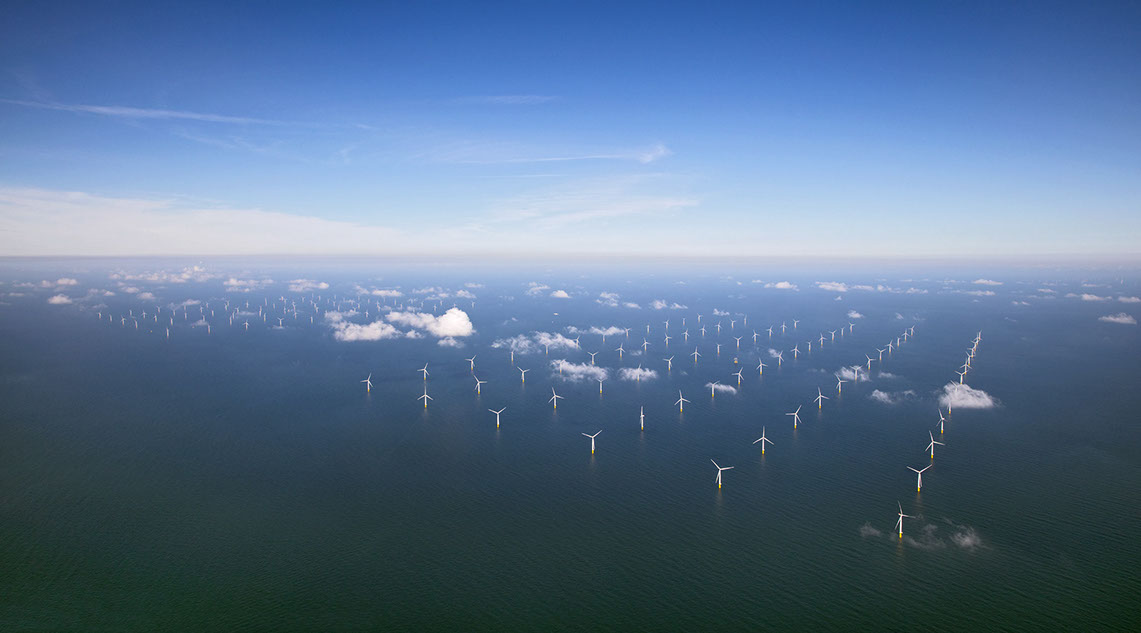 and what a great effort from the Gemini Team 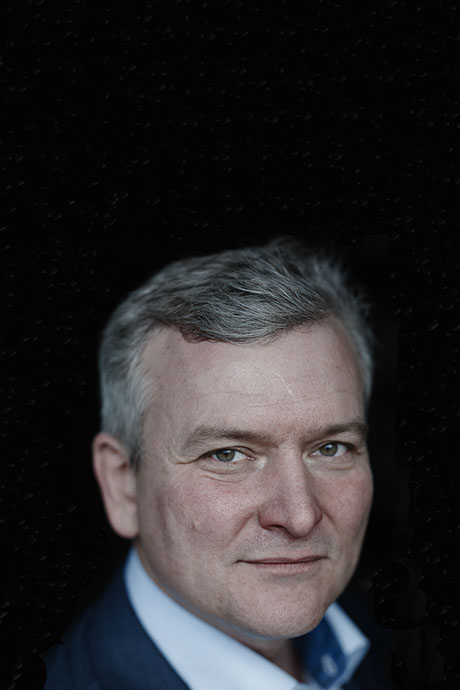 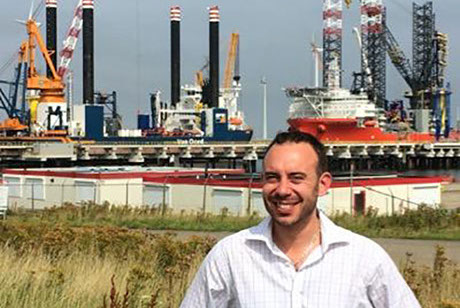 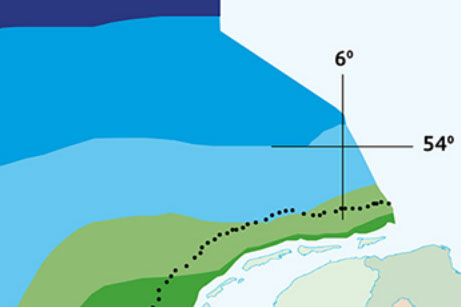 of a wind farm

Why is Gemini located

‘Proud of the whole team’ 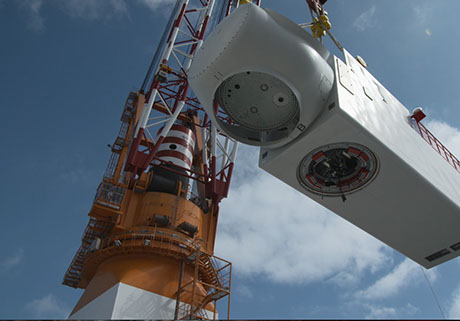 The turbines have been 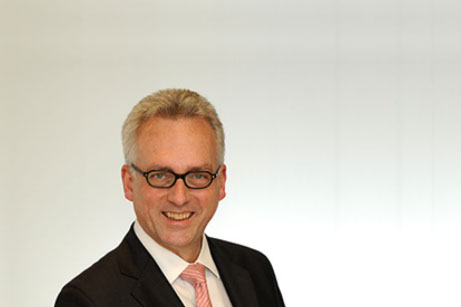 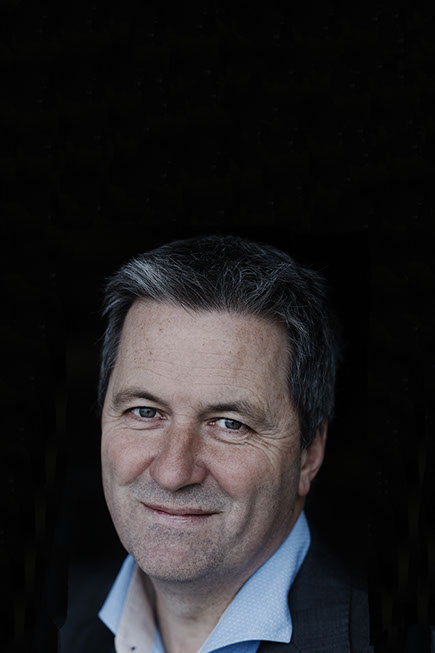 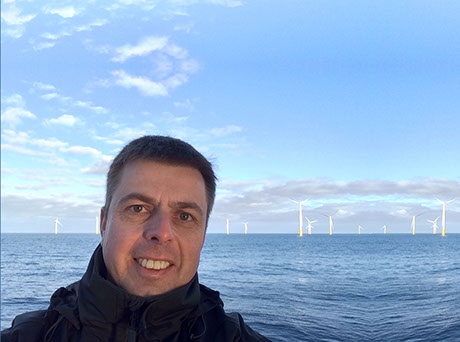 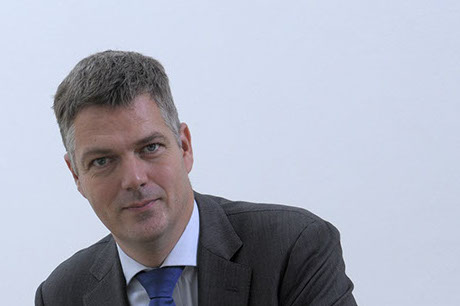 Gemini was a real

MEANWHILE IN THE WORLD

on Government to pass climate law

Governments usually take the lead in sustainability measures, but this time it’s the other way round. Thirty-nine companies, including initiators Siemens, Van Oord, Eneco, Shell, and Rotterdam Port Authority, recently formed the Transition Coalition and are asking the next Dutch Government to draw up a climate law that realises the ‘Paris 2050’ climate targets.

The Transition Coalition is calling on the next Government to:

→ pass a climate law to realise the 2050 objectives in the Paris Climate Agreement, with concrete interim targets in 2030 and 2040

→ appoint a Minister for Economics, Climate and Energy who will be responsible for policy coherence

→ set up a national investment bank that facilitates investment in further innovation and major energy projects.

PREVIOUS IN LIVING ON WIND

The wind park at a glance [video]

Turbines on their way to the park First power

The building of the landstation

Laying many kilometers of cable [video]

A glimpse into the cable

To the park and back

BankersDay In touch with the operations

The foundation of the wind park [video]

Last stop before shipping out Esbjerg

The drive of Bernard van Hemert

690V>380kV The journey of electricity

Do you want to stay informed